Phone Lines are Down: Updated 12/5/2022: Unfortunately the phone lines are still down. We have been experiencing an internet issue which affects our phones, we are uncertain when the issue will be resolved with the internet company. We are sorry for the inconvenience!!

The first public library in Darlington was started in 1899 by The Literary Club, and was located upstairs in what used to be the Wanderschied's Grocery, currently the Chamber/Main Street office. In 1904 a Carnegie grant was obtained and a new library was built in the City Park. It was completed in 1905. Over the years there were many library directors, but most notable were Miss Carrie Curry and Mrs. Marion Howard, who both served for over 20 years.

In 2000, the current library was built thanks to the generosity of Mr. Ervin Johnson. He and his wife, Phyllis, worked closely with the Library Board and director, Carol McDaniel, to create the beautiful and fully-accessible facility you see today.

In addition, the Johnson's donated money to the Lafayette County Historical Society so they could purchase the old Carnegie building for their museum. Both buildings now stand side by side and offer genealogists from around the country their services and information on the history of the area. 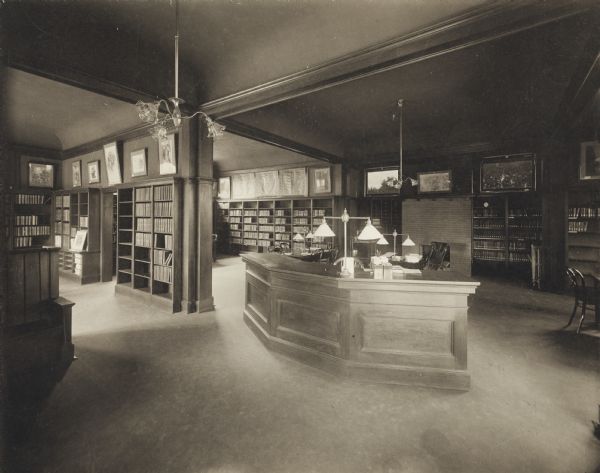 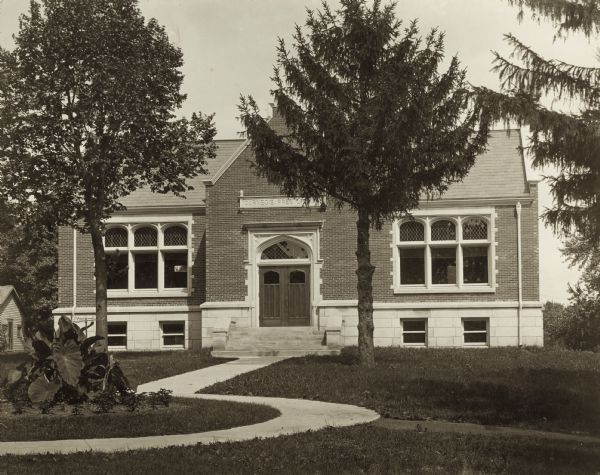