Scheduled Water Shut Off: On Thursday, August 11, 2022, there will be a scheduled water outage in the area of Eliza St and Driver St from Eliza St to Arthur St from 9 am until approximately 2 pm. 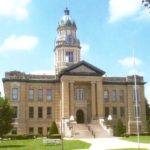 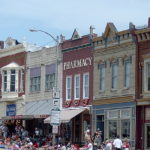 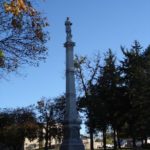 Darlington's Main Street is the heart of the City with six picturesque blocks of businesses, churches, museums, government offices, and more. Darlington's Main Street is on the National Register of Historic Places and it's no wonder why when one pauses to gaze upon the beauty of its historic architecture. It was listed as a historic district on the National Register of Historic Places in 1994. It included 40 contributing buildings on 8 hectares (20 acres). 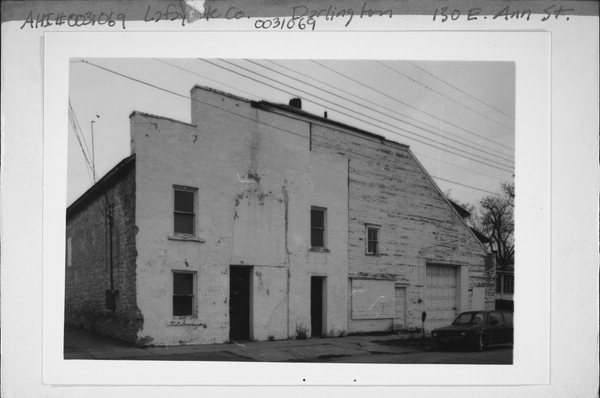 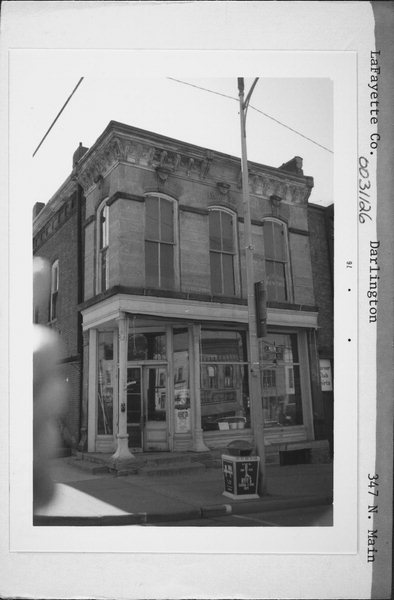 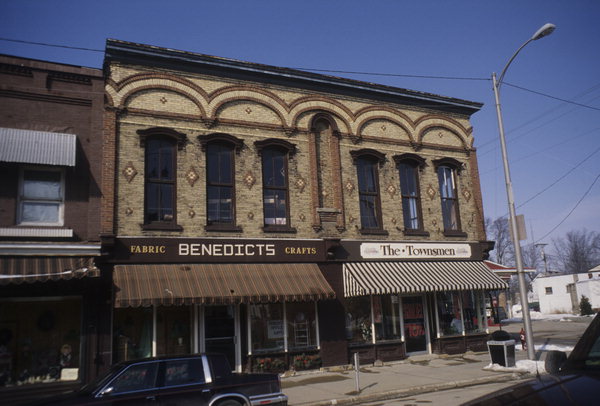 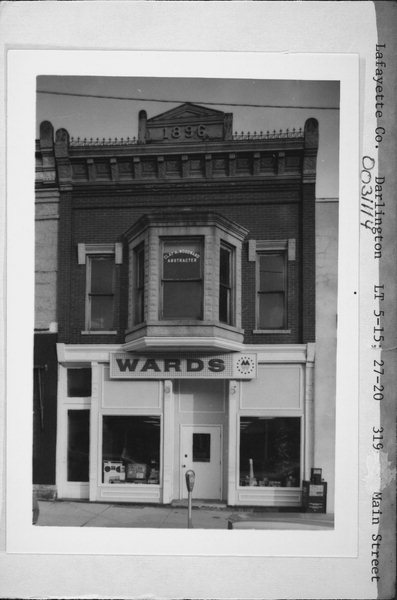 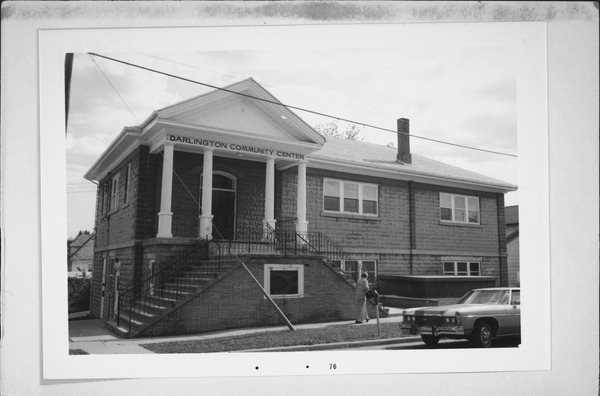 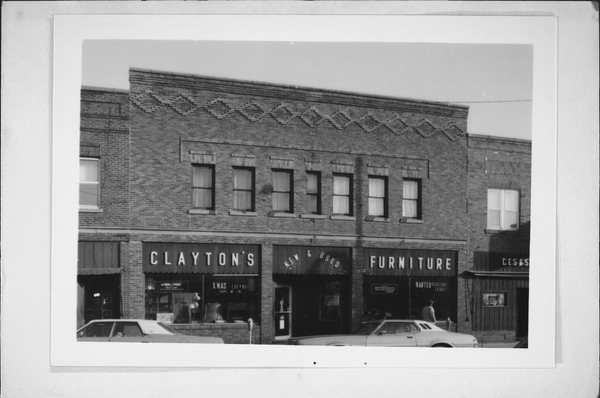 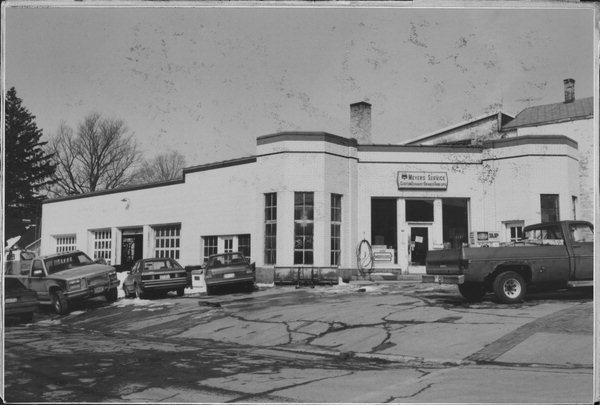 The First National Bank building was probably designed by an architect. But the Citizens National Bank (1885), at 330 Main Street, is the only building known specifically to have been architect-designed: its new facade in 1928 was designed by Madison, Wisconsin architects Frank Riley and Lewis Siberz. According to the NRHP nomination, the building's facade has monumental fluted Doric pilasters, an entablature, and a pediment "enriched with a large medallion", and overall "recalls a Greek temple front."

Even Director Michael Mann realized the beauty of Darlington's Main Street and took advantage of its historic structures when creating the movie, Public Enemies. Universal Studios filmed portions of the movie, which starred superstar Johnny Depp, in the Lafayette County Courthouse on Main Street.

Whether you're looking to start a new business or just visit, Darlington's Main Street is definitely the place to begin.